You are currently browsing the archive for the Travel category.

So our second bag is still missing–they think it might still be in Los Angeles. :/ We had a pretty busy day. We starting with a walk in the area of the hotel, and ran across a bustling market that had just about every kind of food you could imagine… You could pick a chicken from a cage and they’d basically cut it up for you. There were tons of fruits and vegetables–some huge, like nothing I’ve ever seen. We even walked by a bucket of turtles. It was a real eye-opening experience.

We spent the day at Quingxiu Mountain–a pretty large park that appeared to be right in the middle of the city. (I say appeared to be because you could see high-rises for miles in every direction, and even poking out from behind the mountain. It was pretty hot and humid today, but well worth the trip–the place is beautiful. We started with a very old tree and ended up at this huge obstacle course playground that the kids just loved. Dinner in town was good, but still not as good as our first lunch in China.

It’s a bit odd that strangers sometimes want to take pictures with us, and we catch them staring from time to time as well. The style here is very western, though–very much like back home. France was more different that China appears to be, apart from maybe the hats and driving ponchos.

We had another walk around the hotel area this evening and ended up meandering into a music store where a few people were playing this recorder-like instrument. They brought out some chairs, sat us down, and basically played a set… pretty darn cool… The kids are really having an eye-opening experience here, and I think losing the bag was a good lesson for them, too. 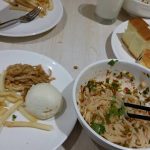 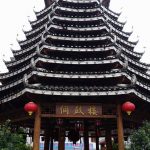 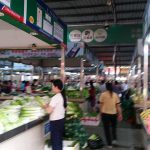 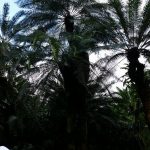 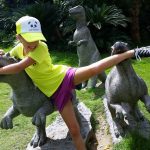 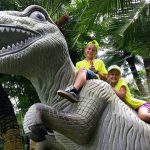 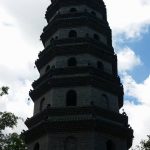 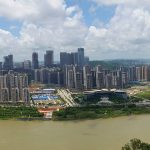 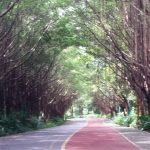 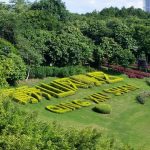 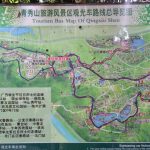 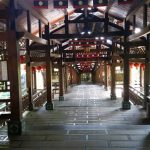 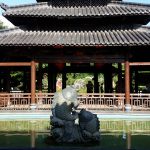 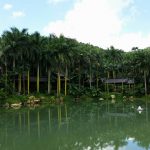 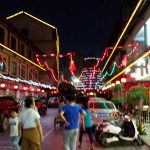 Well it’s been an adventure alright! We had two unexpected overnights–one in LAX and one in Beijing–due to a ten hour delay in the intentional flight. But we made it! Unfortunately our luggage did not. One of the two bags arrived last night (the one with the allergy safe food for the girl) and the one with most of our clothes is still missing. :/

This place is pretty amazing so far though. The cities just go on forever. Our first meal here was absolutely delicious–beef with chili sauce, beans, and kind of egg/tomato dish, and more, all family style. Then we went of to this crazy water-park-like hot spring with 150+ springs ranging from cold to hot, and grape flavored to tea. Then there was the one where fish were nibbling on our feet.

The rest of the family is doing well so far… still a bit jet-lagged and getting up real early. Big day planned today. Hopefully I can post more later! 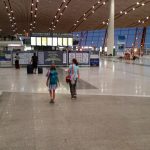 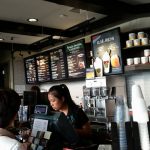 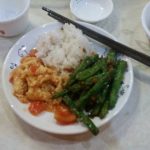 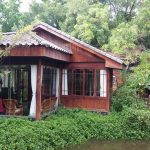